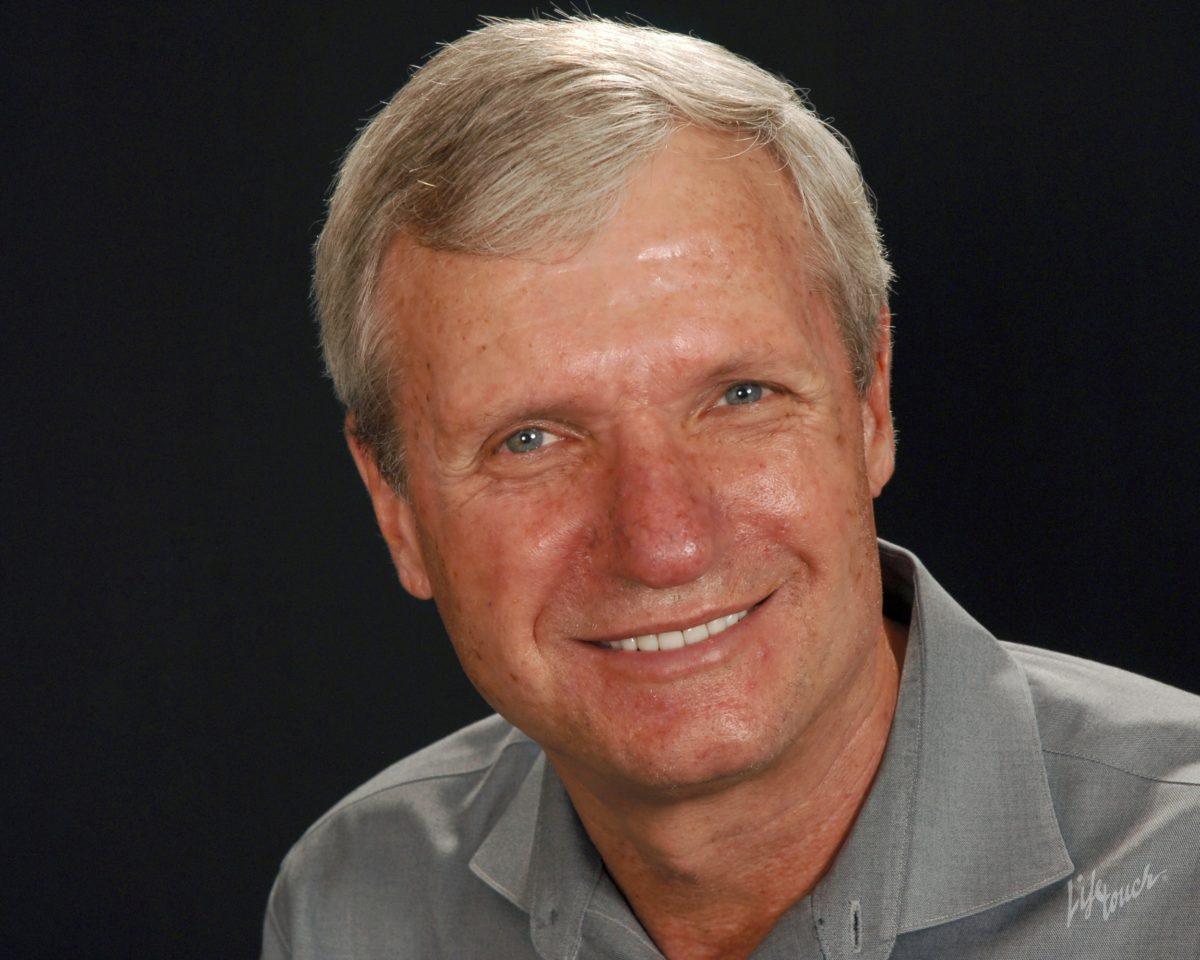 Bill’s day job consisted of serving in the financial industry and functioning as president of two non-profits. He now enjoys writing fiction and nonfiction.

Bill’s fiction short story “Night Mother” was published by Prolific Press in an anthology of short stories, Jitter Issue # 8, as well as his short story “More Than a Christmas Party” in the anthology, The Ripple Effect. He also co-authors emotional health articles in The Diablo Gazette Magazine with Dr. Holly Holmes-Meredith.

He is currently focused on publishing his first novel, Memories of MK-ULTRA. The story, the first in a series, is inspired by repressed traumatic memories from Bill’s young childhood when he, along with his brother and sister, underwent experiments in the CIA’s MK-ULTRA mind control program. The novel series focuses on the protagonist’s journey of discovery, healing, growth, and ultimately, a spiritual awakening.

Bill embarked on a healing journey soon after his repressed memories surfaced. He has used many approaches in this work, including psychotherapy, hypnotherapy, parts therapy, sand play, Journey Work, EMDR, Reiki, and Emotional Freedom Technique (EFT). Bill is a certified Hypnotherapist, EFT practitioner, and Reiki Master. He lives in the beautiful San Francisco Bay Area with his informal editor and wife, Inge.